Visit the Grolsch Brewery during the Week of the Dutch Beer

This year, Dutch beer culture will once again take center stage during the Week of Dutch Beer, from May 19 to May 29. After the brewery's doors had to remain closed for almost two years due to COVID-19, the Enschede brewery is using the Week of Dutch Beer to invite beer lovers and interested parties to the brewery. During a renewed tour interested parties will learn all about beer, the brewing process, commercials and the history of Grolsch.

Renewed brewery tour
''We're back in business, and not without reason of course'', says Wim Gude, Senior Tourguide at Grolsch. ''We have a renewed tour, in which, besides the brewing and bottling of Grolsch beer, a lot of attention is paid to sustainability and Grolsch's new beers. There is also the possibility to taste surprising new beer at the brewery. That makes you curious, right?''

Visitors who take a brewery tour at Grolsch during Dutch Beer Week will receive a free six-pack of Grolsch 0.0%. ''All the more reason to schedule a tour soon,'' Gude concludes.

More information
A Brewery Tour takes about 2.5 hours and costs EUR 17.50 per person. Have you become curious? Check out the possibilities online. 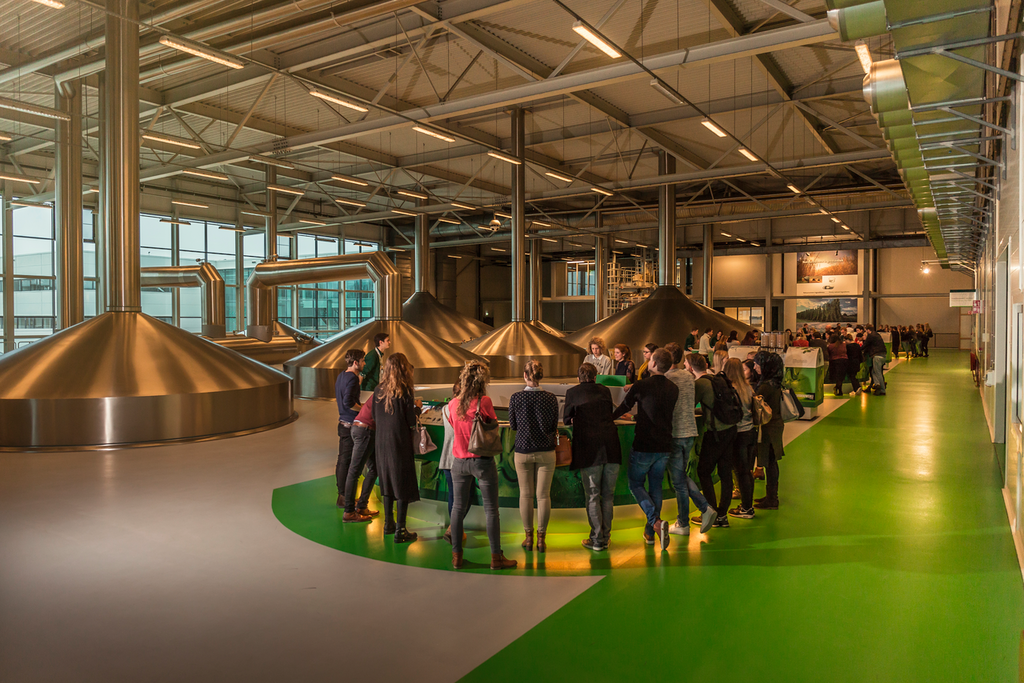