One of our key principles is taking a circulair, inclusive approach to how we think and what we do. 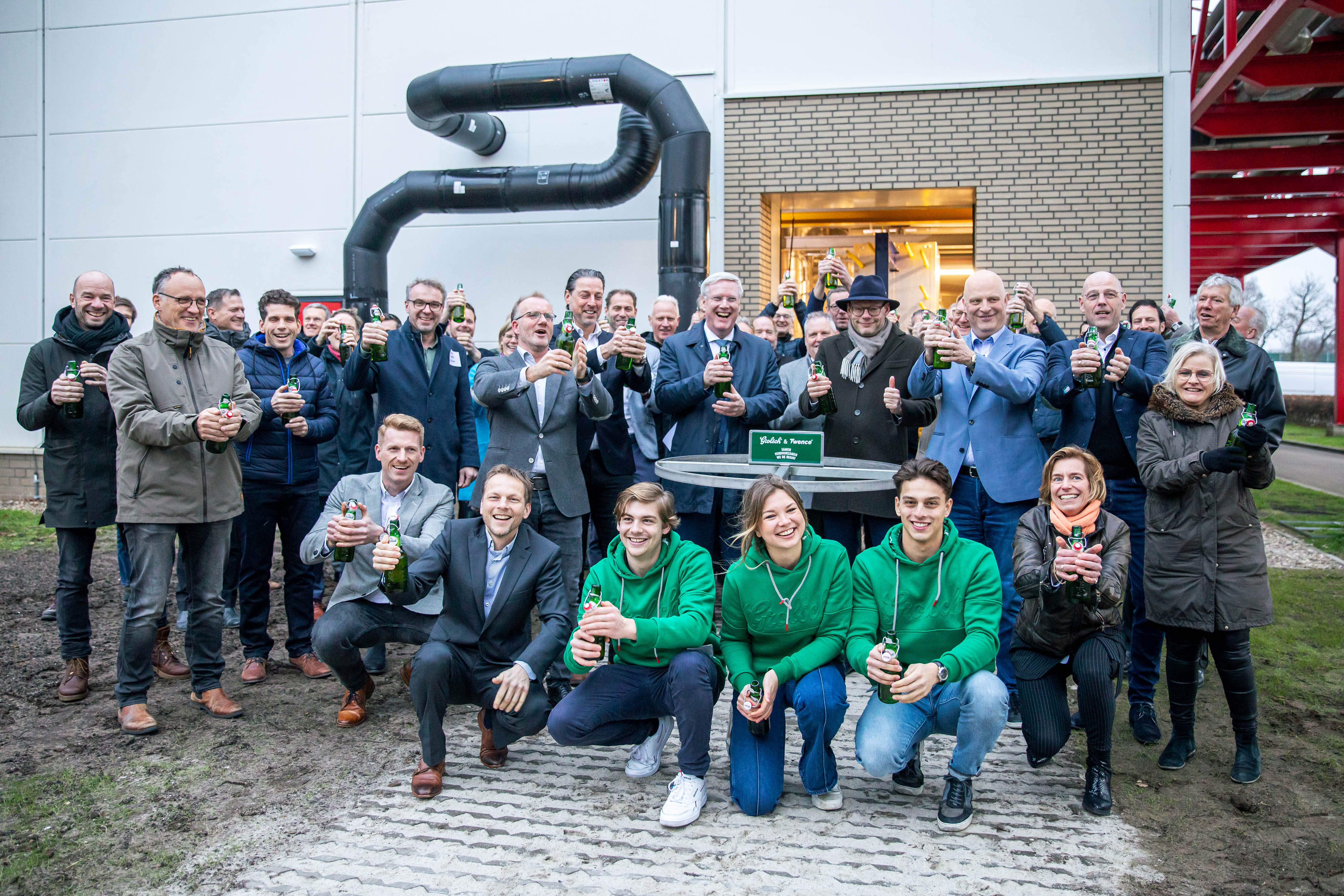 As of today, the Grolsche beer brewery is using sustainable heat from Twence. A first, because it is the first company to receive sustainable heat directly from Twence in the form of hot water and to use it for industrial processes, such as heating pasteurizers and rinsing machines. The brewer is thus taking another big step in its energy transition ambition to become a climate neutral brewery. This afternoon the heat pipeline was festively taken into use in the presence of Andries Heidema, Commissioner of the King in the province of Overijssel and Mayor of Enschede, Roelof Bleker, among others. 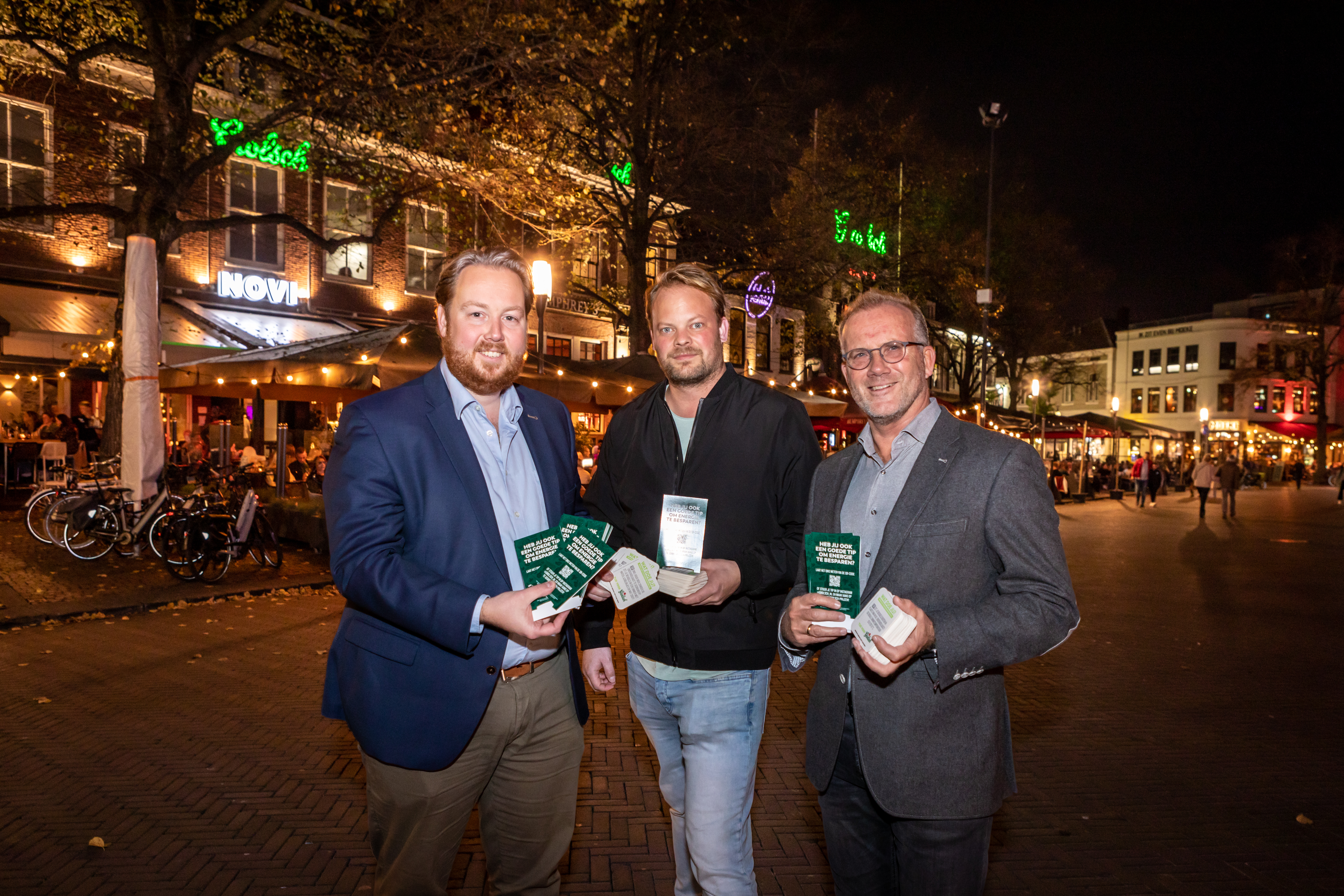 Grolsch & Municipality of Enschede 'Flip the switch too'!

It's no news that energy prices are high. Especially now that the weather is getting colder, and with rising costs and energy shortages due to the war in Ukraine, Dutch people are eager to save on their energy consumption. This is why the Rijksoverheid (‘central government’) has re-launched its "Zet ook de knop om" campaign (‘Flip the switch too’) nationwide. In downtown Enschede, the campaign kicked off tonight with the handing out of the first Grolsch campaign coasters by Enschede alderman Jeroen Diepemaat. 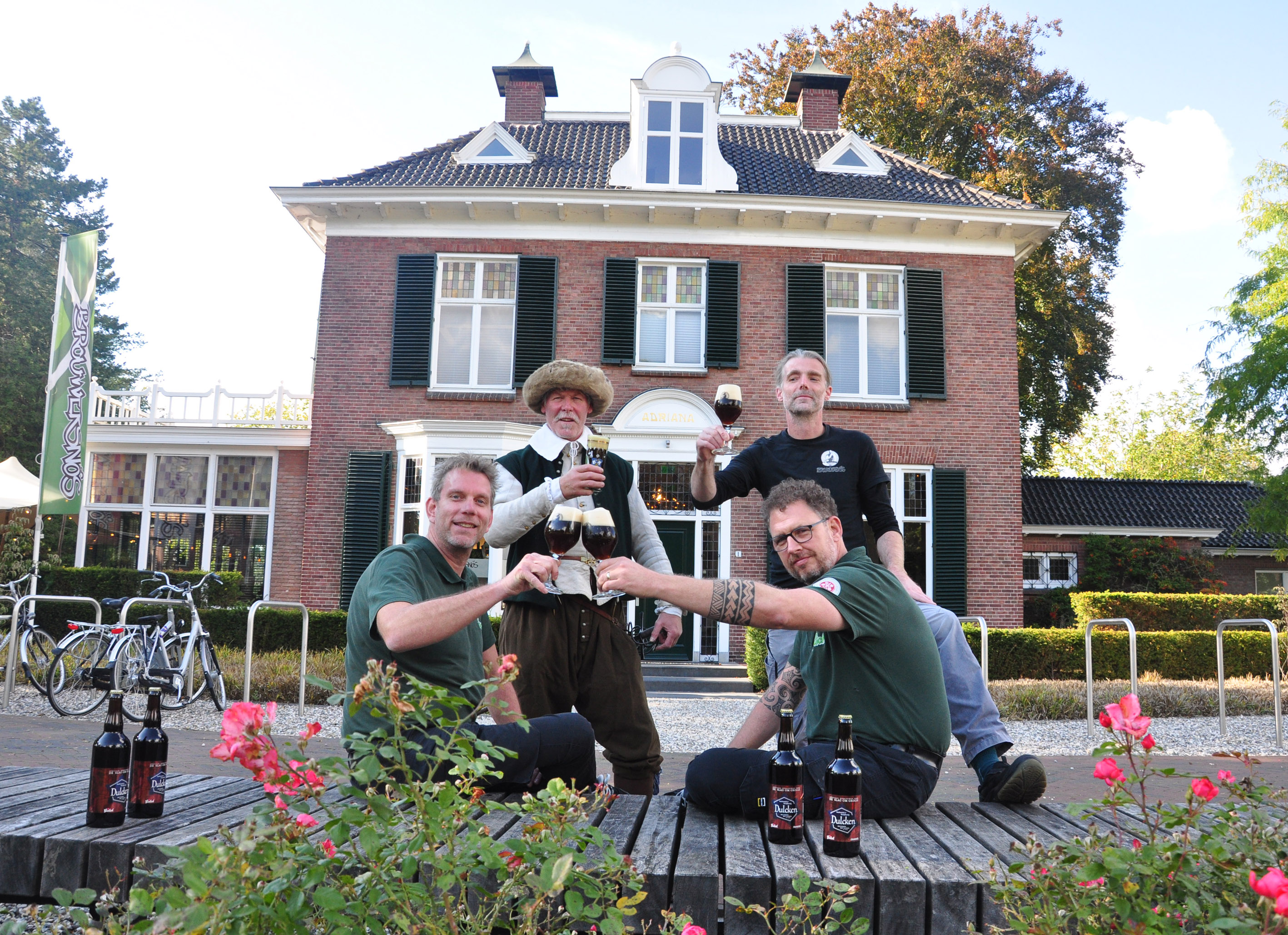 On October 21, 22 and 23, the Slag om Grolle (‘Battle for Grolle’) will take place in Groenlo. Especially for this occasion, brewers Koninklijke Grolsch and Brouwersnös have joined forces for a collabbrew. Today, the brewers are jointly launching the beer from 't Brouwersnös in Groenlo. The beer, christened Dulcken by participants of the accompanying contest, is a brown beer with candy.
Read more
Read more
Read more

Your career at Grolsch

Working at Grolsch means working -with your colleagues- for the improvement and growth of our organization. And, of course for the satisfaction of our customers and consumers. We want to turn beautiful moments into extraordinary moments. We do this with energy, passion, focus and fun. We believe that the best beers are made with the effort of the best people.

Within Grolsch various professions flourish: from operator to brand manager, from analyst to driver and from account manager to HR assistant.
Read more
Read more

Grolsch is different, self-willed. We call it character. Character is not getting lead by others but having the confidence and conviction to choose your own path. Being who you are: real, sincere and authentic.

Grolsch believes that authenticity enriches the world. Truly enjoying the moment every once in a while. Taste, realize and experience. Every sip you take. For every occasion a fitting beer.  Brewed with passion and craftsmanship.